Uses Of Solar Panels In Different Sectors Of The Society 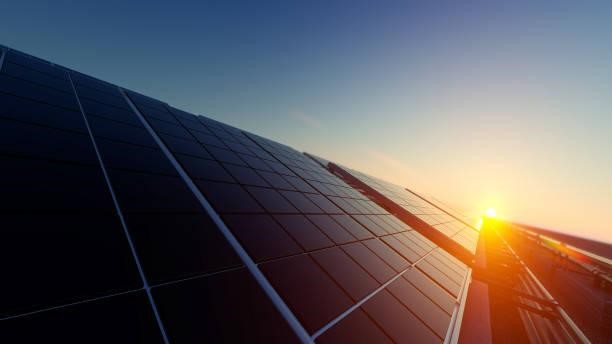 To generate electricity in mass, an array of solar panels needs to be installed from the solar power station by the engineers. The supreme benefit of solar panels is that they can be used to provide electricity in the remote areas, which would help in the formation of the place and make the lives of the people living there a little easier than before. So, the question is, what are the uses of solar panels? To know the answer, continue reading this article till the end.

What Solar Panels are?

The energy that is given by the sun to the earth is known as solar energy. Earlier, solar energy was used to generate streams that were used to operate types of machinery. The photovoltaic effect allows to conserve the solar electric energy, this was discovered by Edmond Becquerel. The solar panel captures the energy produced by the sun, and then that energy is converted into electricity. The solar panel contains numerous solar cells, which is composed of different layers consisting of boron, photon and phosphorus. Photons get absorbed into the solar panels, and in this process, electric current is elicited. The produced energy then hits the solar panels allowing the electrons to break out from the atomic orbits and are discharged into the electric field, which is generated by the solar cells. This entire cycle is called the Photoelectric effect.

The non-reflective glass plays a significant role in protecting the solar cells from any damage and enabling the sunlight to pass through. The next step is to cover the solar panels into a solid metallic structure. This metallic frame has a drainage hole to prevent water from getting collected in the panels, which will not curtail the effectiveness of the panels. The rear of the panel is also covered in order to avoid any kind of harm to the solar panels. 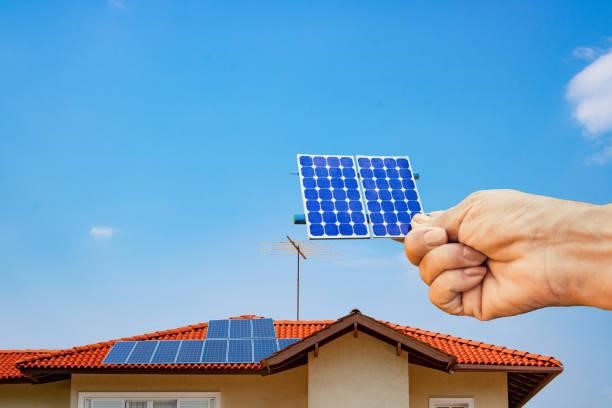 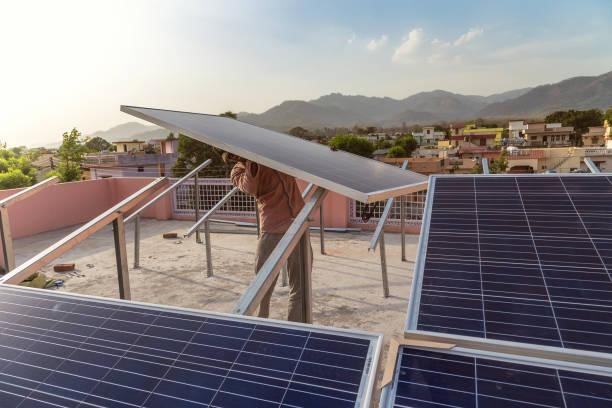 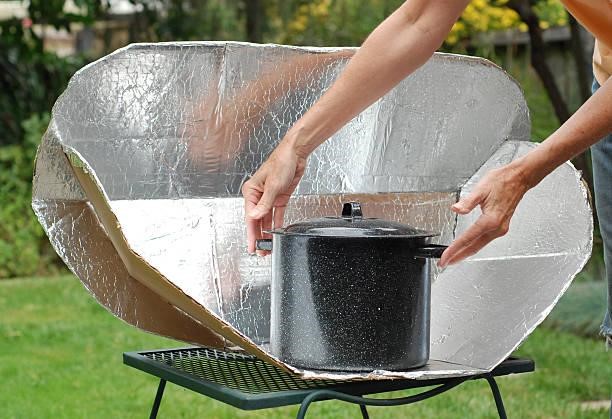 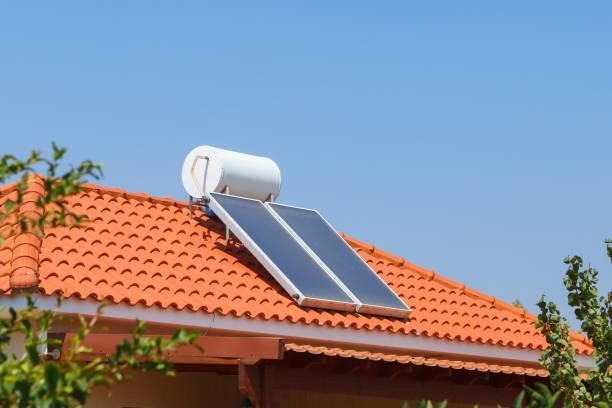 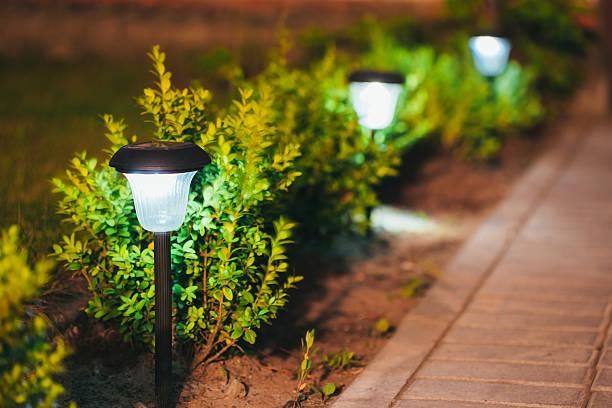 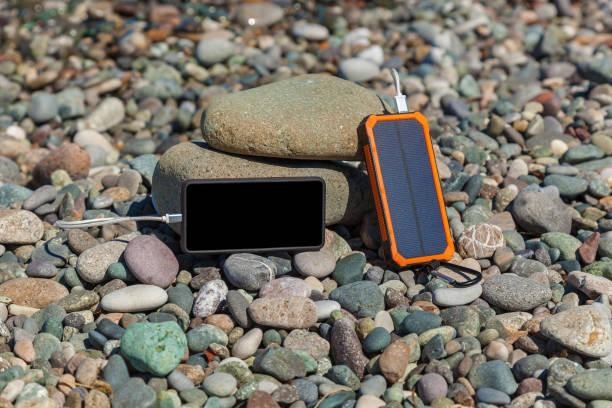 Uses Of Solar Panels In The Field Of Agriculture

In a country like India, agriculture is the most important sector of our society, and in rural areas, agriculture is the backbone of the people residing there. To make a sustainable living, people in rural areas need to access renewable sources of energy, i.e Solar panels. Solar panels are used in agricultural activities such as poultry lighting, pest control & irrigation. Hence, agriculture and farming require a tremendous amount of electricity for irrigation, heating & cooling of the houses that have livestock, plowing, greenhouses, dairy operations, etc. This may result in making the budget really high and is not cost-effective at all. However, with the usage of solar power, it will make all the activities inexpensive in the long term.

Here are some of the areas where solar panels can be of great use : 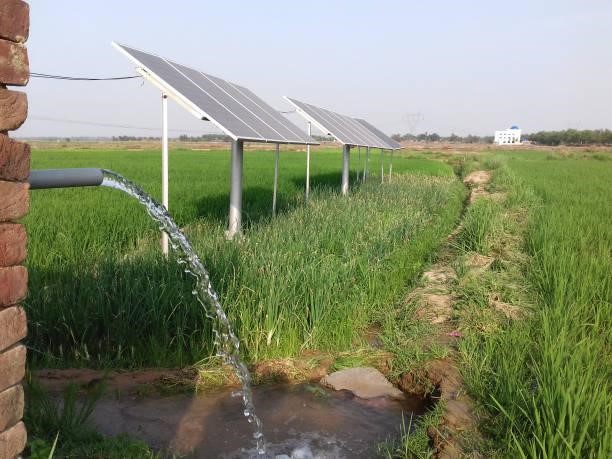 There are numerous uses of solar panels that will help us towards making our lives easier and sustainable. We should come  together and aim to achieve a solar powered future. Always remember, the more energy we generate ourselves, the less we have to depend on natural resources, that is one step taken towards building an eco-friendly environment.