Types of Solar Panels – All You Need To Know 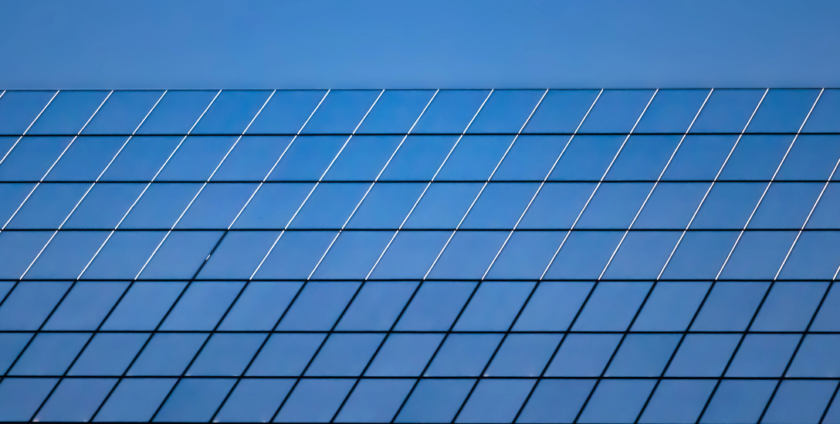 Solar energy is one of the fastest-growing enterprises in the field of renewable energy sources in the country, which is for a good reason. Apart from being a trustworthy renewable energy source, solar energy has also become desirable & highly preferable in terms of its financial aspect. Moreover, consumers who want to install solar panels can claim up to 30% of the charge imposed upon installation from the government itself. In short, the demand and the importance of solar energy have increased over the years considerably in India. Solar energy has been tremendous in solving India’s power crisis.

Nonetheless, before deciding to go for a solar solution, specifically opting for solar panels, it is essential for you to do your research in this particular area because you should be well informed about the types of solar panels and their efficiency. This will undoubtedly help you to make a fair decision for yourself. We are here to assist you by providing adequate information about solar panels in this article. So, here is what exactly you need to understand about the types of solar panels, their advantages, and multiple other factors. 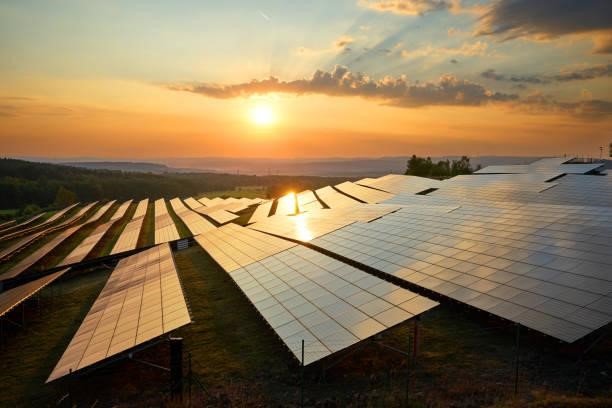 Today, there are four main types of solar panels available in the marketplace: Monocrystalline, Polycrystalline, Thin film and Passionate emitter & Rear cell(PERC) panels. All four of them have advantages and disadvantages, which makes them unique from each other. These solar panels differ from each other in terms of how they have been made, their performance, appearance, costs etc. Moreover, you can figure out which type of solar panel is best suited for you by studying its distinctive properties and characteristics in this article.

Monocrystalline solar panels, also known as single-crystal panels, are the oldest type, yet they are the most advanced ones. These panels comprise 40 – 60 monocrystalline cells that come with 72 or 96 variants of cells which are made by using the purest form of silicon that gets cut into several wafers. Monocrystalline cells seem black in colour because of the interaction that takes place between the sunlight and pure silicon. Still, there’s nothing to worry about that as there are multiple colour options available when it comes to frames and back sheets. 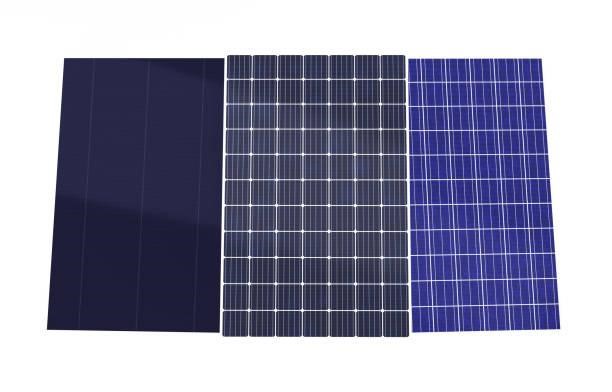 Now let’s have a look over the key advantages of monocrystalline solar panels : 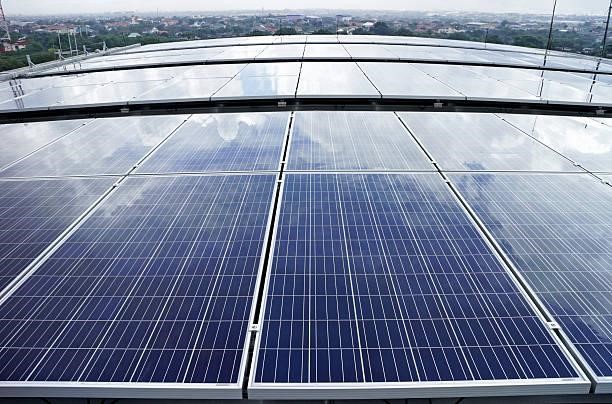 Now let’s have a look over the key advantages of polycrystalline solar panels :

Thin film solar panels belong to the solar cells of the second generation, they are 350 times thinner compared to those which use silicon wafers, and these types of panels are made of different kinds of material. For example, cadmium telluride, copper indium gallium selenide or amorphous silicon can be used to produce a thin film solar panel. They have the lowest efficiency, which is up to 11 per cent. 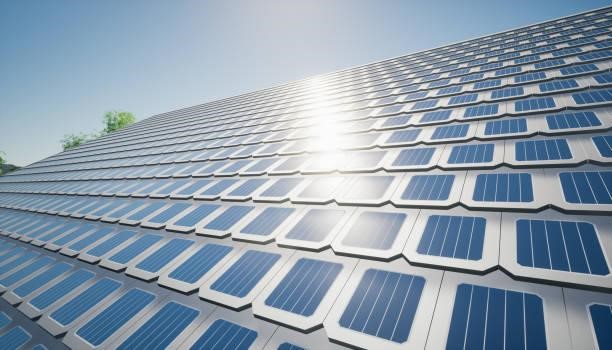 Now let’s have a look over the key advantages of thin film solar panels :

PERC solar panels are a modified version of the traditional monocrystalline cell. The rear surface of the solar panel has a passivation layer that helps in enhancing the efficiency of the panel in numerous ways :

Till now, you must have had a fair idea about the characteristics and advantages of these different types of solar panels available in the marketplace. So, now let’s read about the other factors that will help you to determine which solar panel will be the best for you.

Light-Induced Degradation is a loss of performance which can be commonly seen in crystalline panels during the period of first few hours of sun exposure. This often happens when the oxygen trace and sunlight reacts with each other during the manufacturing process, and because of this the silicon lattice structure gets affected.

Which Is The Best Type Of Solar Panel For Home?

Firstly, a monocrystalline solar panel for home is outstanding as it will give you a modest look with excellent durability and performance. Additionally, it will help you with your savings in your entire lifetime of the system because of its high efficiency and power capacity. Secondly, a polycrystalline solar panel for home will be the right choice if you have budget constraints.

Moreover, the price between the two, monocrystalline and polycrystalline solar panels are narrowing down, and people are now willing to invest a slightly higher price for installing the best solar panel for home.

Also, a thin film solar panel for home is not recommended because the performance and durability of the system doesn’t match the cost of the panels, and they have the lowest efficiency as mentioned above. You have to cover your entire roof with thin film solar panels as they are inefficient. 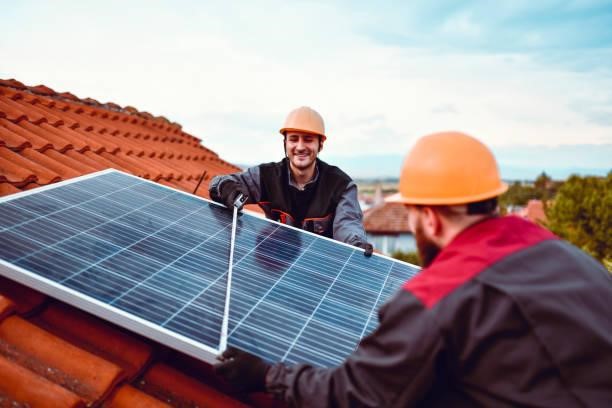 Basically, the most essential thing to evaluate before choosing the type of solar panel is to opt for the right brand because a solar panel for home will be there on the roof for more than 25 years. You need an installer who is trustworthy and credible, i.e. JJ PV Solar Pvt Ltd. We are here to help you find you the best solar panel for home without waiving off on quality & integrity. Start your solar journey today with us!