Everything you need to know to install solar panels in Ahmedabad 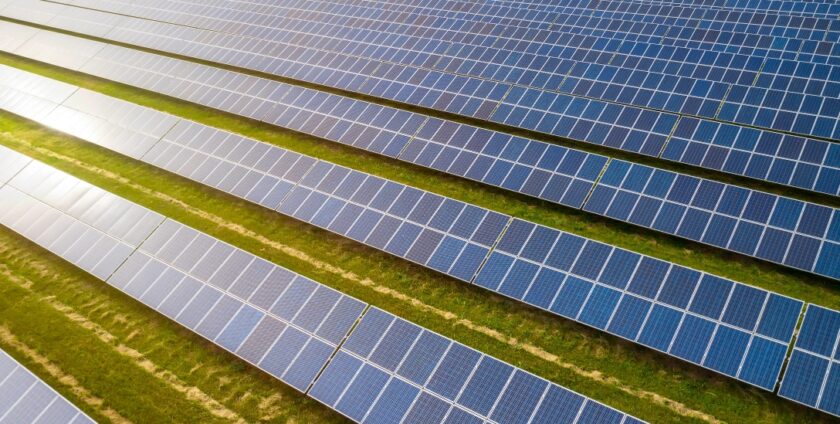 Solar energy is a cheap and readily available energy source that can accommodate the demand of millions of people. While the concept of fitting solar panels is quite popular in the west, we have seen a shift in Indian homes as well.

As per the data, including both ground and roof-mounted plants, the country’s installed solar power capacity was 39,083 MW as of 28 February 2021. Solar electricity generation from April 2020 to March 2021 increased to 60.4 terawatt-hours (TWh) from 50.1 TWh in the same period a year ago. 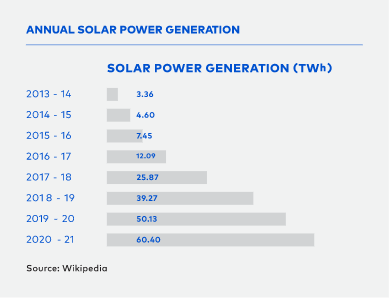 The resources needed to generate such a high amount of power supply will be enormous. And considering the way we are going, it won’t be too long before we are left with no resources.

Hence, solar energy can be a viable option. Solar energy happens to be more reliable in the current energy crisis context.

With no disruption in their power supply, they can provide a better output.

A solar system proves to be a beneficial power source. But before moving ahead, let’s have a look at the pros and cons of having solar energy in our homes.

Pros of having solar panels at home in Ahmedabad:

Cons of having solar panels at home:

Steps to know before installing a solar panel in Ahmedabad 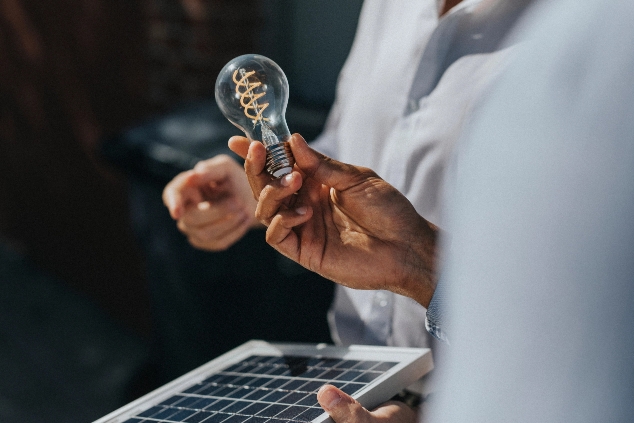 Gujarat is slowly making strides in adopting solar energy as an alternative energy source. Solar panels in Ahmedabad are not a surprising sight. As per the state government’s estimates, Gujarat’s renewable power generation capacity is expected to jump to 38,466MW by 2025 and 61,466MW by 2030. Rajkot and Ahmedabad are two big adopters of solar energy in Gujarat.

Also, Gujarat is the first state in India to adopt a solar power generation policy. The Kishan Sarvodaya scheme helps the farmers of Gujarat to get access to electricity for their irrigation purposes during the daytime. By this scheme, the farmers of Gujarat will be massively benefited. The state has been working in the power sector to help the farmers. Gujarat believes and has been working towards the mantra of “one sun one world one grid”.

Here are the steps to know before installing a solar panel in Ahmedabad:

Therefore, both from a financial environmental perspective, it seems logical to store energy during the day with a battery to be used in the evening.

Cost of installing a solar panel in Ahmedabad

India is one of the leading generators of solar energy in the world owing to its ideal geographical location. The country receives tropical sunlight and has clear skies for up to 300 days every year. Let’s take a look at the cost of installing a solar panel.

The cost of solar panel installation in Ahmedabad varies on the type of installation, solar panels required and the additional equipment. Usually, it ranges from ₹ 40,000 to ₹ 6,00,000. Although, it may even go beyond, in the case of large installations.

Solar Panels in Ahmedabad are a great money-saving resource. So, get in touch with the solar experts at JJ PV Solar and reduce your carbon footprint.